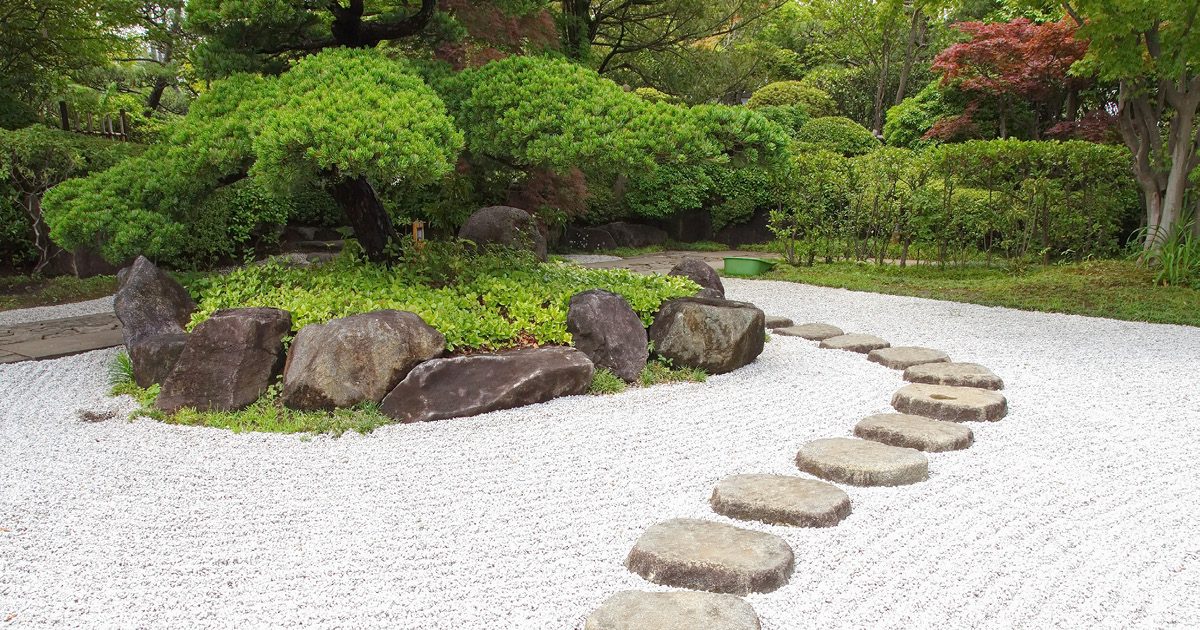 Rock On with your Landscape

In Arizona, your yard more likely than not includes at least some rocks as ground cover. The arid climate makes surrounding your home with a sea of grass less than ideal.

The stones actually act as heavy-duty mulch that keeps the dry soil from becoming dust in the wind while trapping moisture for the plants they surround.

But your rocks don’t have to look like everyone else’s. There are dozens of types of landscaping rocks on the market, each with their own characteristics, including the sandy smoothness of decomposed granite, the rounded elegance of river rock, the airy yet molten quality of lava rock.

Depending on your location and surroundings, the pebbles, gravel, cobbles, stones and boulders typically used can tie your yard back to the environment or make it a showpiece of its own.

Using river rock to simulate river beds is not new, but when done artfully or to divide sections of the yard that have different themes they can make quite a statement. You also can use boulders to create a “shoreline” and flood them with bluish and white pebbles, or incorporate “islands.”

And if you do want to incorporate a water feature, boulders and river rocks are the ideal surface to create naturalistic streams and waterfalls.

Rocks and boulders make the best retaining walls, especially for terracing sloping land in already rocky circumstances, whether they’re dry-stacked, mortared or filling a mesh cage (gabion wall). They can be stacked in short steps up the slope, arranged to provide a stone bench, and broken up by stone steps. They also look fabulous around raised garden and flower beds.

If you want to veer away a bit from the natural look, artfully arranging different types and colors of rock can be especially attractive. They can be used to highlight important plants, or they can become the highlight, accentuated by carefully placed vegetation.

As the name suggests, these were originally inspired by the landscape and vegetation found in the Alps and are especially suited to mountainous areas. Boulders and stones appear to be bursting with life from within and around with flowering plants adapted to rocky soil. Originating in the UK, these ultimately lost the “alpine” in their name and are generally known now as just “rock gardens,” but those focusing on high-country species are still described this way by some.

Create a truly meditative space by sticking mostly to one variety of white or light-colored gravel for a flat portion of your backyard, which can be raked to symbolize rivers and waves of water. This surrounds “islands” of boulders, greenery or a mix of both. Plant use should be minimal, and any used should be meticulously groomed and pruned so they don’t distort the proportions of the yard. These were designed by Buddhist monks to encourage introspection and meditation; orient yours toward a single, seated viewpoint just outside the garden for contemplation. 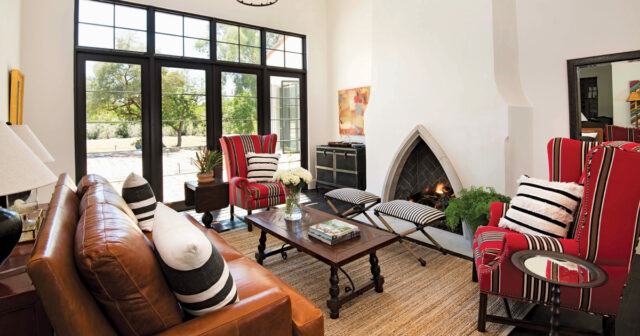 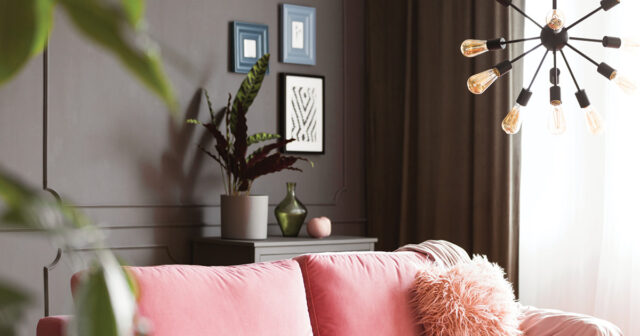 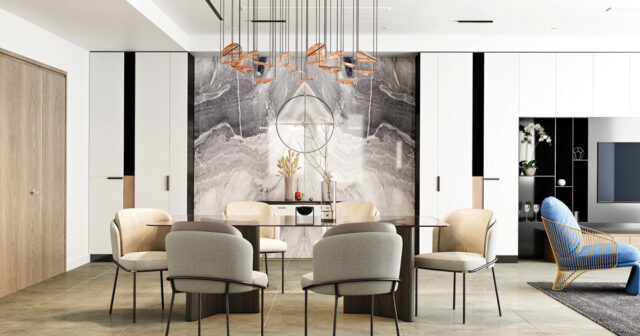 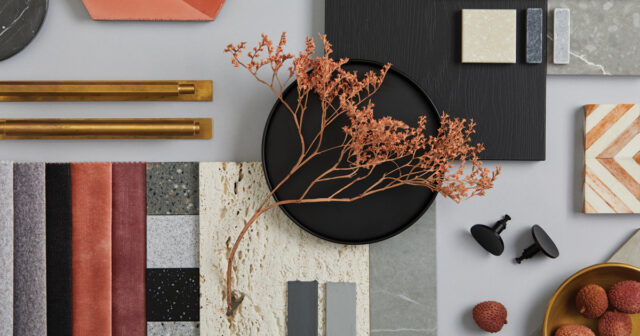 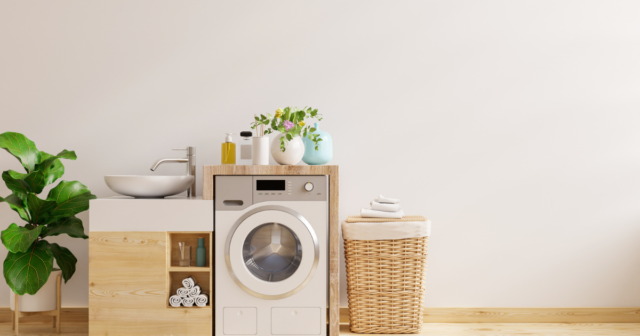 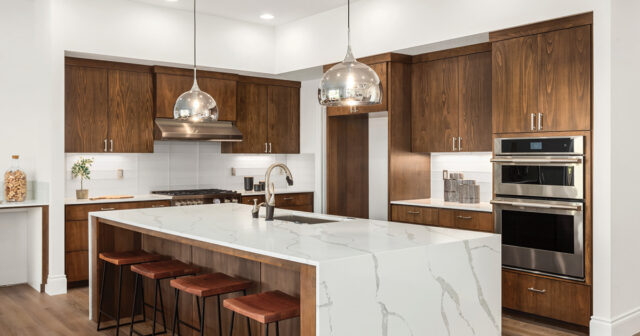 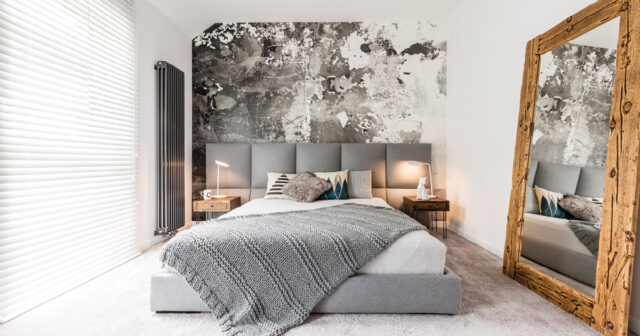 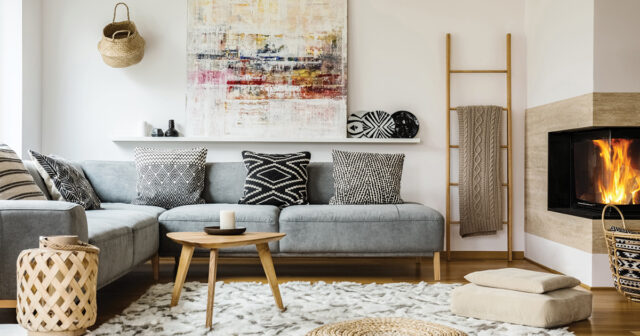 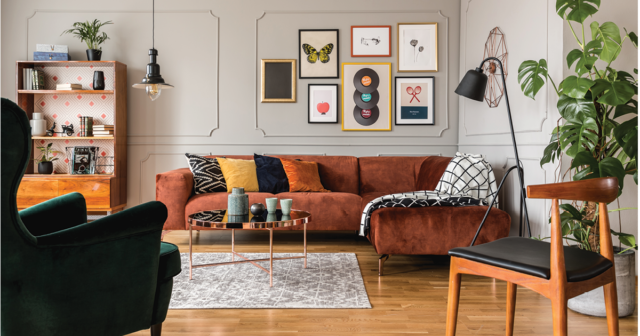 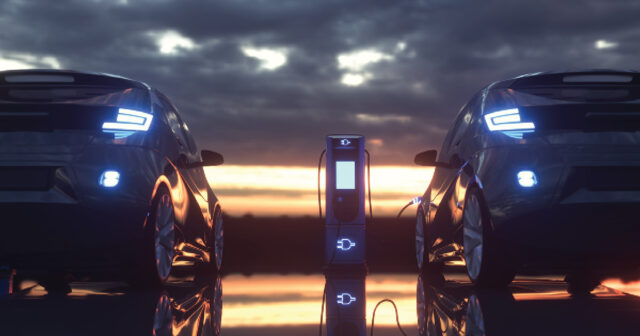 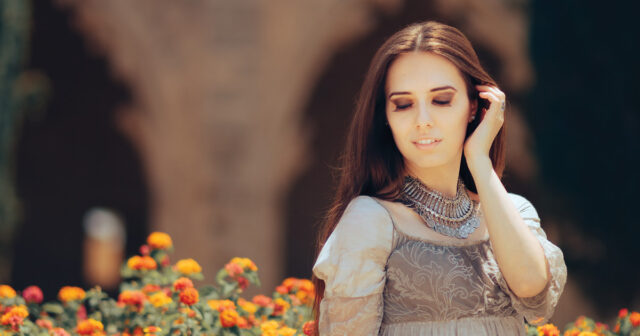 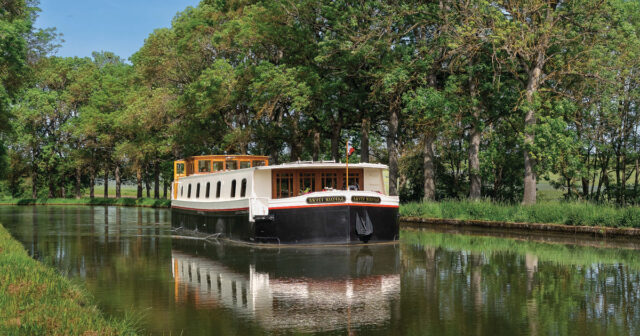