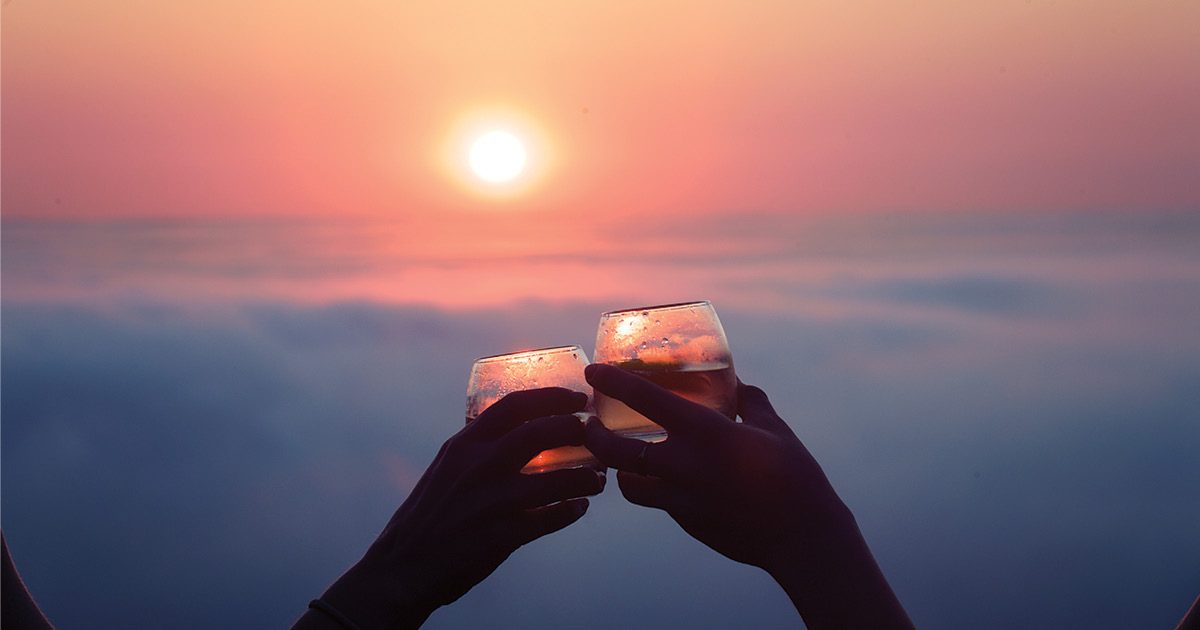 Digestifs End your Evening on a High Note

Digestifs, or after-dinner drinks, were traditionally believed to aid digestion after a big meal with their herbal content and complex flavors. Science hasn’t been able to prove a connection, but the warm, convivial mood they add to the end of a multicourse meal or dinner party keep their devotees coming back for more.

Characterized by their smooth, often sweet flavors and high alcohol content, sipping a scant few ounces of these robust liquids after a large meal is a nice indulgence more commonly enjoyed in Europe and more than worth exploring anywhere else, especially in places as dreamy as Northern Arizona.

Here’s just a sliver of the variety of tastes to be explored.

This herbal liqueur offers earthy, bittersweet flavors from herbs, florals, bark and other botanical elements. Many of these Italian-made or inspired products bring citrusy or piney notes, while others have a smoky vibe that gives way to sweeter flavors like caramel or cinnamon.

Its alcohol by volume (ABV) usually sits between 16% to 35%, and it’s best served at room temperature or over ice.

Adored by Scandinavians and fermented from potatoes and grains, it’s usually clear like vodka but brings together unusual caraway (considered a digestive aid), dill and anise flavors that have drawn comparisons with rye bread.

It’s usually found as an import, but U.S. distillers have been experimenting with it as well. It can be chilled or served at room temperature, and its ABV averages around 40%.

This mainstay is unusual among digestifs for the absence of such ingredients as herbs or spices intended to relax the digestive system. Its focus is rather on relaxing the drinker’s overall system, and by extension their stomach and intestines.

Distilled from fruit, it retains the sweetness of the apples, grapes or cherries that birthed it along with the wood of the barrel it was aged in. It’s best served at room temperature, and an ABV from 30% to 60% provides a warmth appreciated any time of year.

Its hypnotic green or yellow color comes from some 130 botanical ingredients in a secret recipe used and protected by the monks of the Grand Chartreuse monastery in the French town of the same name.

The green variety tends to be more pungent with hints of mint to go with its higher ABV of 55%, while the yellow is mellower but can have spicy as well as floral tones, with its alcohol content hovering at 40%. Both are best served over ice or slightly chilled.

This favored fortified wine for cooking also is known for a rich flavor that can evolve with each sip. Real Spanish sherry is made from white grapes in the province of Jerez and aged within a unique solera system at room temperature from which bottles are periodically drawn.

Many consider sherry to be sweet, but it originated as a dry wine and can also be savory. Best served chilled, the ABV is a milder 16% to 20%. 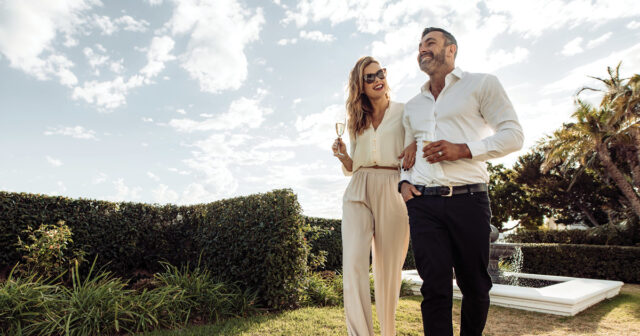 Create your Own Special Style

Elevating your style isn’t about being on trend particularly, it’s about being you and wearing what syncs with your personality throughout your life. If the 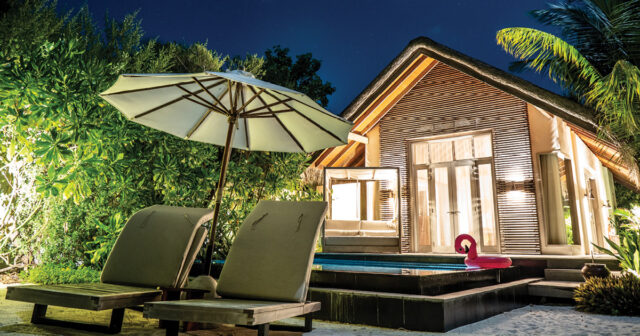 What to Consider When Buying a Holiday Home

eciding to invest in a holiday home is a big decision that shouldn’t be taken lightly. If you are thinking about it, you’re not alone. 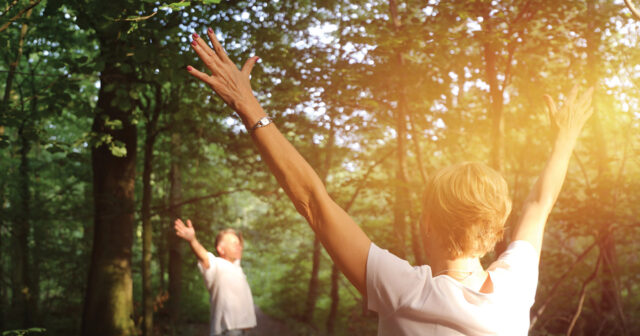 Forest Bathing: A Better Way to Take a Walk

When you hear the term forest bathing, you may think swimming in a lake surrounded by trees. Although it does take place in a forest, 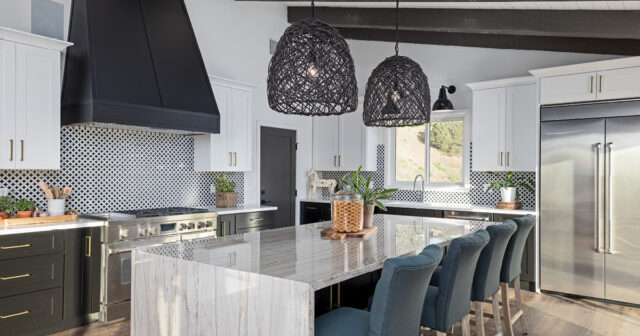 Designing a kitchen, whether for the first time or a remodel, requires a lot of planning. Choosing the right appliances for your aesthetics, whether bold, 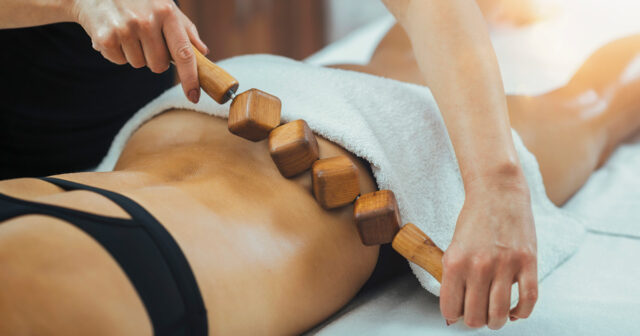 You eat a balanced diet, exercise routinely and yet you still retain water, feel bloated and fight cellulite. Perhaps you’re not doing anything wrong, and 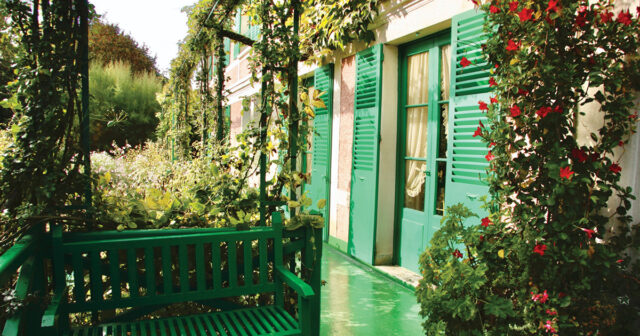 Explore the Gardens of the World

From orderly gardens trimmed precisely and perhaps with dancing topiary animals to wild gardens growing with seemingly no rhyme nor reason, these decorative grounds of 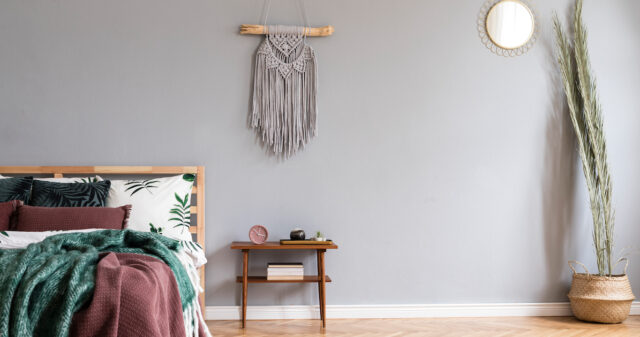 If you want your home to feel more inviting and appealing to you when you come home at night, perhaps the only interior design inspiration 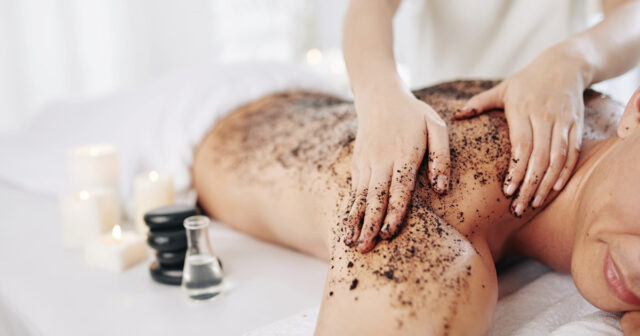 Polish your Body to a Fine Sheen

One of the most luscious skin treatments available, body polishes exfoliate the top layer of dead cells while infusing you with nourishing, moisturizing ingredients. The 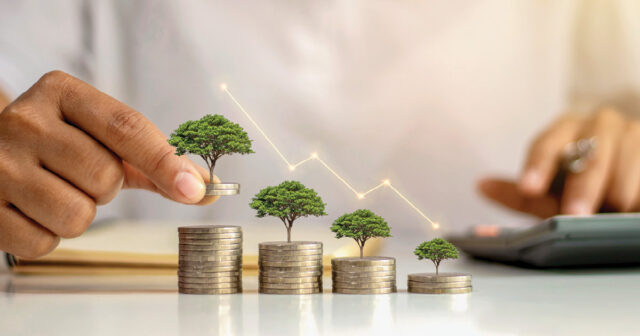 by Steve Schott, Financial Advisor, Schott Financial Management People often ask when the best time is to purchase stocks, get in the market or sell. 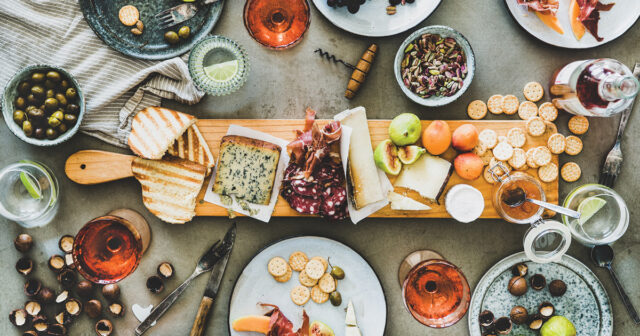 Sprucing Up your Serveware Collection

he ultimate hostess makes entertaining look easy, and with an eye for detail she can make her guests feel she spent hours preparing. But even 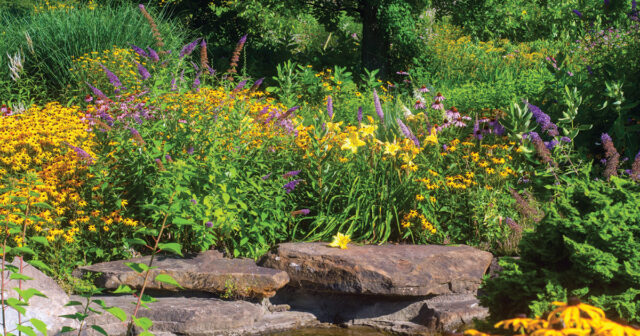 What Constitutes Beauty in the Landscape?

by Alana Winston, Marketing Manager, ZebraScapes Landscaping he beauty of your outdoor living space is the product of your creative mind. It also is the 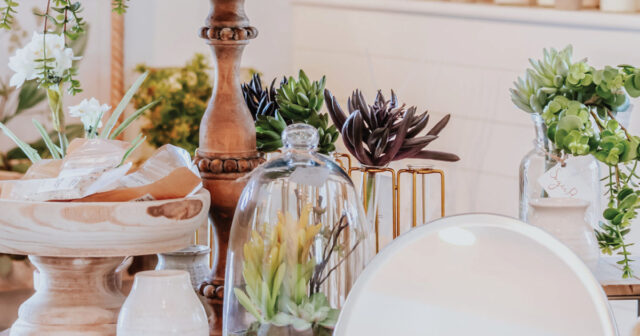 Make the Most of your Lifestyle