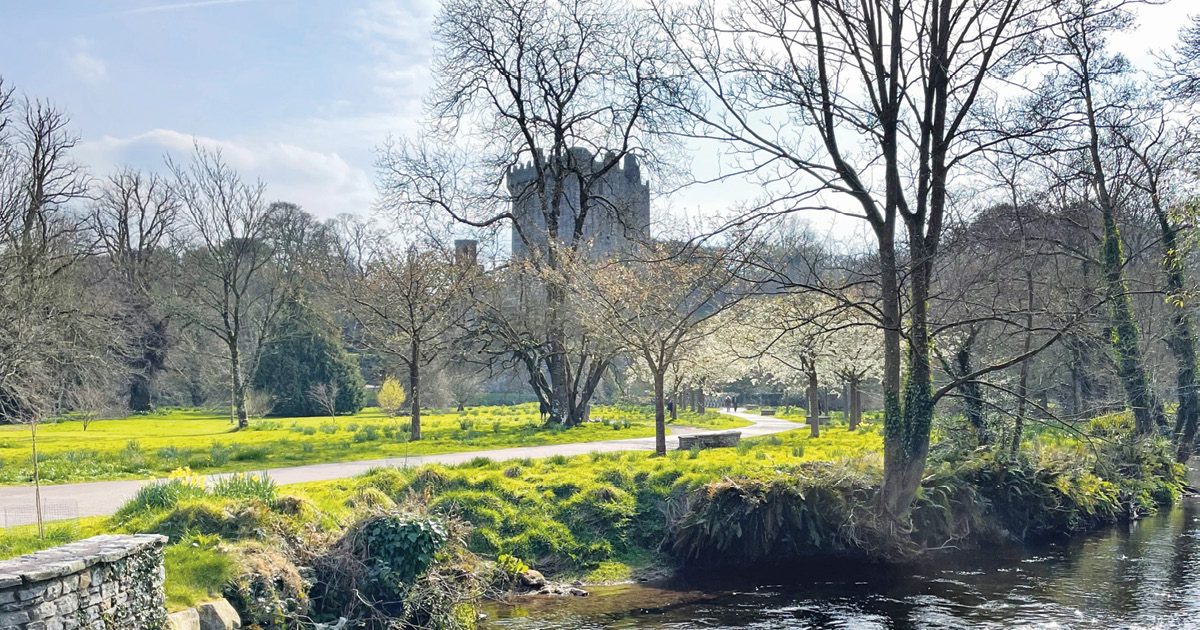 Ireland Always Feels Like a Big Hug Part 1 of 2

Ireland! It’s known as the land of mischievous leprechauns, wish-granting fairies and pots of gold at the end of the rainbow, but what makes Ireland magical is her people.

We wanted to enjoy all we could pack into 10 days, so decided a private tour as opposed to renting a car would provide us with the ability to focus on the villages dotted along rugged coastlines and not stress over narrow, winding and unfamiliar roads dodging sheep.

Our private guide from Love Irish Tours™, Gordon, met us in our hotel lobby in Dublin and we were off to Blarney with a morning stop at the Rock of Cashel. Before we had reached the outskirts of the city we were ready to adopt this gentle and warm-hearted young man.

The Rock of Cashel is a hauntingly beautiful and well-preserved medieval complex, complete with castle and chapel, surrounded by an ancient Celtic graveyard. The main fortress was the seat of the power in Munster prior to the Norman Invasion.

Next we were delighted to arrive in Cork and the town of Blarney for lunch, and then off to visit the stone said to hold the power of eloquence. In truth, I found the grounds with its meandering stream and the gardens exploding with spring enthusiasm more compelling.

The long march up stone steps to kiss a cold slab while hanging backward over a parapet did not honor me with the gift of gab. A visit to Blarney Woolen Mills, well, Merry Christmas Fam.

We were on the Ring of Kerry after breakfast the next morning and while we enjoyed some hearty laughs with Gordon, his explanation of the famine houses and oppression of the Irish people that led to 1.5 million residents leaving this beautiful country for America to never see their families again was sobering. The tumbled-down stone reminders of these cottages are a living tribute of the Irish for the respect they have for their ancestors.

The drive along this breathtaking coastline eventually led us to Dingle where we enjoyed strolling through the shops while marveling at our luck at clear skies and gentle breezes. We took advantage of it to walk the path down to the shore.

Skellig Rock, where monks retreated in the sixth century, lies south and the Blasket Islands off the west coast. The last inhabitants were moved from the islands in 1954 although camping is allowed. However, tourism to Skellig, where scenes from one of the Star Wars movies was filmed, is strictly controlled.

The two days we were based in Killarney allowed us ample time to explore Killarney National Park, the Torc Waterfall and the Lakes of Killarney. At Muckross Lake we toured the 19th century mansion where no expense was spared for a two-night visit of Queen Victoria in 1861. The rich tapestries and furnishings involved with the renovations and preparation took years to complete and led to the financial ruin of the owner.

Our nights in Killarney were spent enjoying live music in a local pub; every stool was occupied and an older gentleman kindly waved us into the small booth he was vacating.

As much as we wished our stay in Killarney would never end, we still had much to explore as we continued our journey to County Clare.

In our next issue, I will take you with me to Bunratty, Kylemore Manor, the Cliffs of Moher and complete the adventure at Trim Castle. With a Braveheart, until next time, Sláinte. 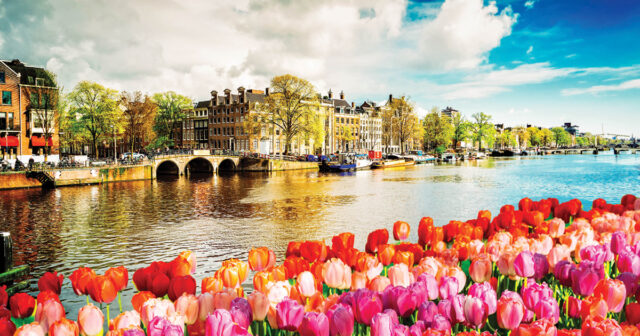 by Valerie Demetros Taking a cruise used to mean endless buffets, midnight snacking and returning home a few pounds heavier. Some cruises are still like 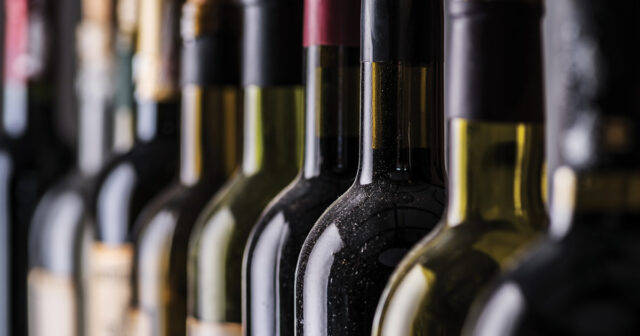 Wine Storage & Transport for the Collector

Whether you are just beginning your wine collection, or are a seasoned pro with an in-house wine cellar, eventually you are going to start running 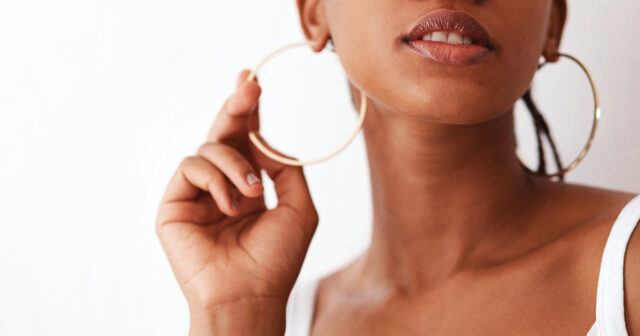 Jazz Up your Look by Experimenting

by Michelle Beck, Owner, Purple Clover Boutique With the holidays over and the weather still cold, now is the time to experiment with different fashion

The range of associations we have with wallpaper are just one indicator of its staying power. From quaint country kitchens to grand ballrooms in mansions, 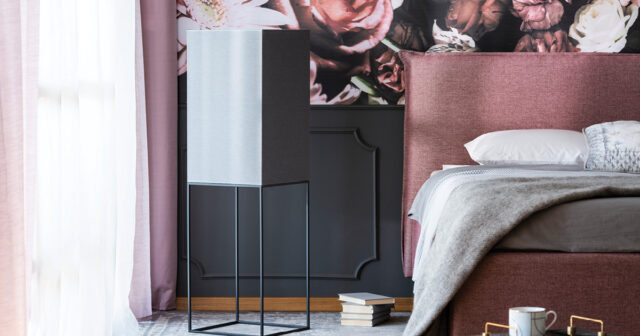 Many of us love spending nights at upscale hotels and resorts for the perfectly firm-yet-soft mattress, the freshly washed zillion-thread sheets, the heavenly comforter, the 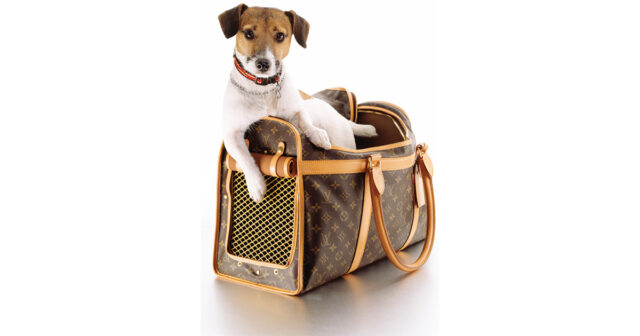 You love your designer clothes, handbags, belts and shoes. It’s important to look good and surround yourself in luxury when you can. But don’t forget 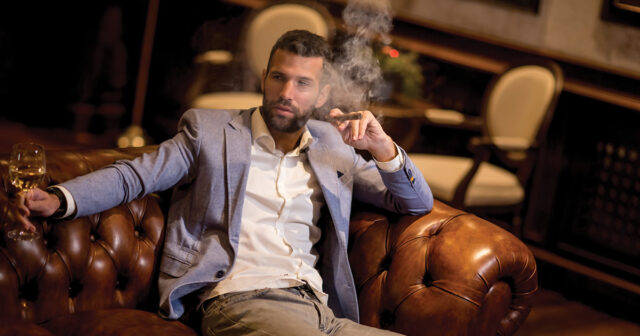 Although spirits and cigars seem to be the perfect match, wine and cigars can form a love match if you know how to combine them. 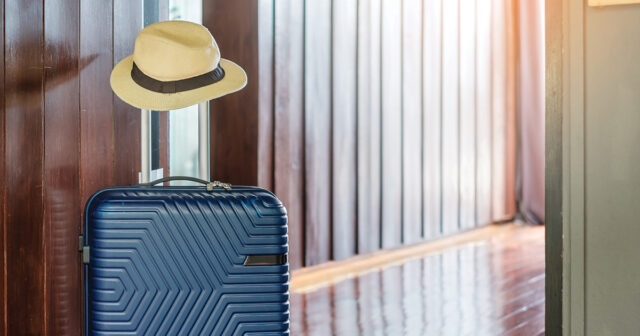 Pack your Clothes in Luxury

Now that vacations are back on the calendar, it’s time to invest in luggage that will make a statement. If you want bags that are 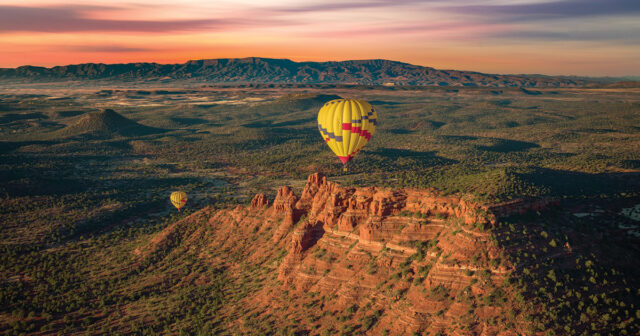 Americans shell out about $2.2 billion on candy alone for Valentine’s Day and buy 58 million pounds of chocolate in the seven days leading up 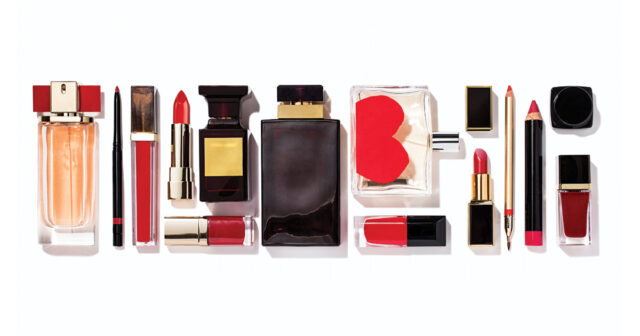 Yes, most people buy their cosmetics in drugstores and supermarkets. But for those who want a luxury experience, there exists a special class of cosmetics 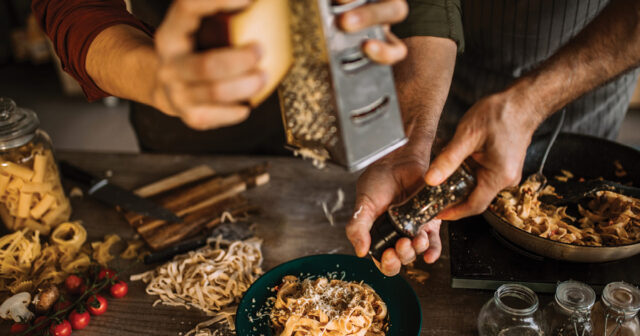 Pandemic-related restaurant closures appear to be a thing of the past, but there are many other reasons to level up our cooking and plating skills 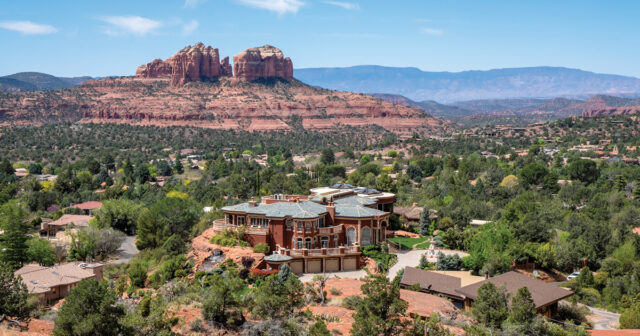